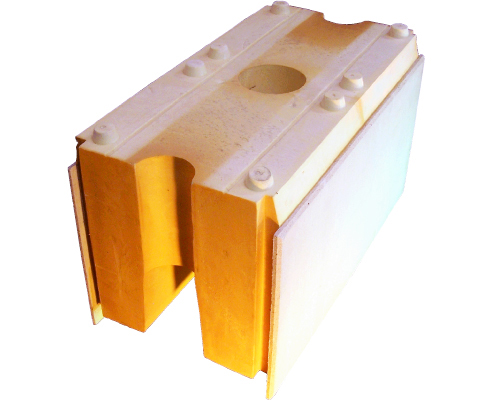 As the world is progressing, more people are researching on the ‘Green Building Index’ and are trying to figure out new ways of improving the methods of construction, in order to make the infrastructure more sustainable. Although, bricks are essential components of construction, not much focus has been paid towards their sustainability.

Keeping sustainability in mind, ‘Green Energy Bricks’ have been introduced in Australia. These bricks tackle all the key sustainability issues in contrast to conventional block masonry. The center of the brick is made of Polyisocyanurate Foam [1] while Magnesium Oxide (MgO) [2] films enclose both sides of it as shown in Figure 1. The foam makes the bricks light in weight and offers natural insulation whereas the MgO films toughen the block and provide protection against fire. 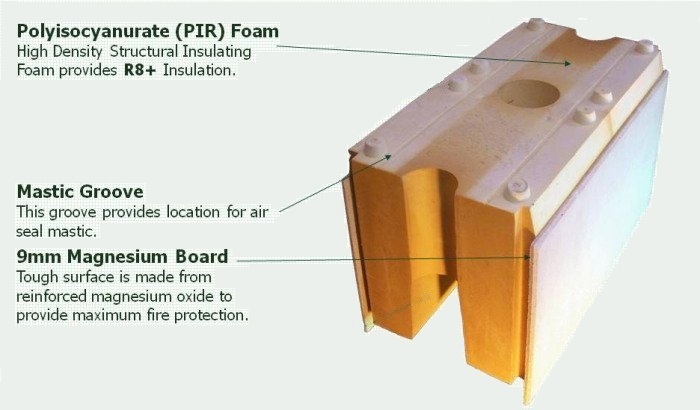 GE Bricks offer many more advantages that are listed below: 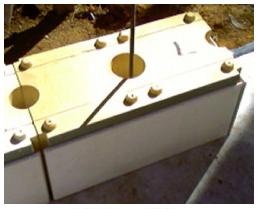 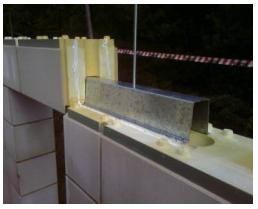