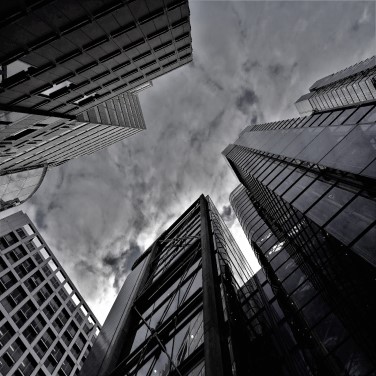 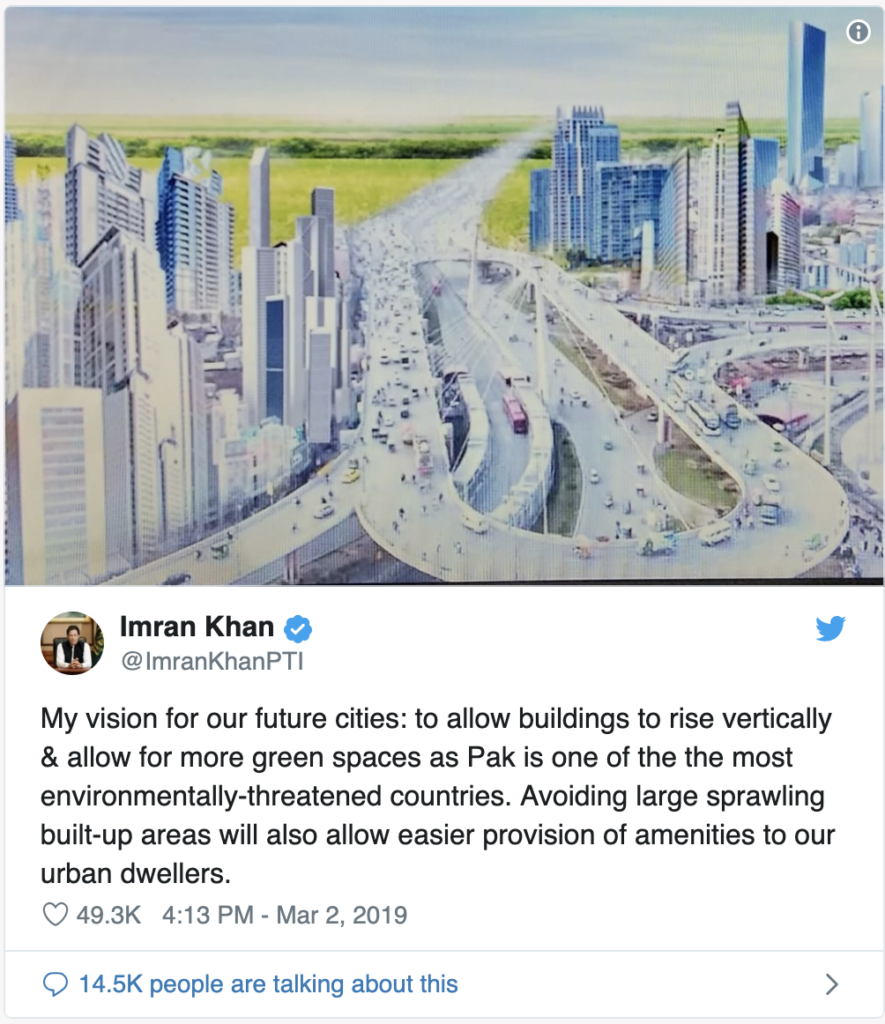 Proposed structures can be up to 400 floors, containing all the components of a city from housing and hospitals to universities and muncipal departments.

Advocates say vertical cities will save energy, support a growing population and preserve land for food production, nature and recreation.

The concept of the skyscraper has evolved with time. Where once they were build solely to provide more office space, many now house numerous different activities.

Previously they consumed huge amounts of fossil fuels, while now skyscrapers are increasingly being designed to minimize energy consumption and will generate a growing share of their own power from renewable sources in the future.

Around the world, tall buildings are now being seen not as forms created in resistence to nature but as essential elements in a sustainable or echo-friendly strategy for urban design.

A significant model to look at is the 360° Building by Isay Weinfeld. It is located in São Paulo, the largest city in Brazil, where currently over 10 million people live in just 1525 km².

In this setting, the ‘norm’ is to live not in spacious shelters and to commute long distances everyday between home and work. The time left for leisure is limited.

Starting with single vertical structures, Pakistan must adopt a culture to build upwards. Such projects give us the opportunity to combine modern, sustainable living with plenty of nature, featuring car parks and public gardens.